Regarding the recent strongest Haiyan typhoon of 2013 on the Pacific Ocean, we don't have to sustain any effects from that hurricane, so there are NO changes of dates or venue for ICCASA 2013.

Volume 140 of the ACM/Springer MONET journal (SCIE) was allocated for some selected papers presented at ICCASA 2013.

Volume 128 of Springer LNICST series for papers presented at the 2nd ICCASA held in November 2013 in Phu Quoc island of Vietnam has appeared. Click [here]

Here are some photos taken at the conference. For more details, click here. Regarding the recent strongest Haiyan typhoon of 2013 on the Pacific Ocean, we don't have to sustain any effects from that hurricane, so there are NO changes of dates or venue for ICCASA 2013.

Final program in full and technical sessions have been updated. For more details, see the Program item on the main menu.

A preliminary agenda for ICCASA 2013 is now available.

Vietnam Journal of Computer Science (Springer) will have a Special Issue for some selected ICCASA 2013 papers.

Due to numerous requests, we have extended the submission deadline of the ICCASA 2013 to 7 August 2013.

The following special tracks will be held in conjunction with the main conference:

Please click on Workshops item on the main menu for further details.

Prof. Asad Masood Khattak, Kyung Hee University in Republic of Korea, will give a tutorial at ICCASA 2013 with the title of "Ontology Convergence after Evolution"

Dr. Emil Vassev, a research fellow at Lero (the Irish Software Engineering Research Centre) at University of Limerick in Ireland, will give a keynote speech at ICCASA 2013 with the title of "Awareness in Software-Intensive Systems" Prof. Vangalur Alagar, Concordia University in Canada, will give a keynote speech at ICCASA 2013 with the title of "Cyber-Physical Systems: Potential Benefits and Challenges" Prof. Jason Jung, Yeungnam University in Republic of Korea, will give a keynote speech at ICCASA 2013 with the title of "Contextual Synchronization on Social Collaboration" Prof. Ashish Khare, University of Allahabad, India, will give a keynote speech at ICCASA 2013 with the title of "Context Awareness in Development of an Intelligent Surveillance System" The ICCASA 2013 jointly organized by EAI, Nguyen Tat Thanh University (NTTU), and KienGiang Department of Information and Communications (KGDIC) is a place for highly original ideas about how context-awareness is going to shape networked computing systems of the future. Hence, it focuses on rigorous approaches and cutting-edge solutions which break new ground in dealing with the properties of context-awareness. Its purpose is to make a formal basis more accessible to researchers, scientists, professionals and students as well as developers and practitioners in ICT by providing them with state-of-the-art research results, applications, opportunities and future trends.

For this second edition, we hope to repeat the success of previous year, when the conference received many papers and the participation of a large number of students, researchers, and professionals from all over the world.

All papers, but particularly those nominated for the Best Paper competition, will be automatically considered for publication in an expanded form in the special issues of Springer Mobile Networks and Applications (MONET) journal (SCIE-indexed), Vietnam Journal of Computer Science (Springer), LNCS Transactions on Computational Science (Springer) and International Journal of Computational Science and Engineering (Inderscience) 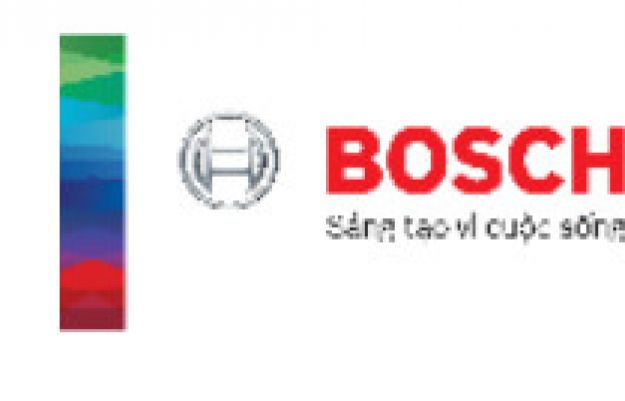 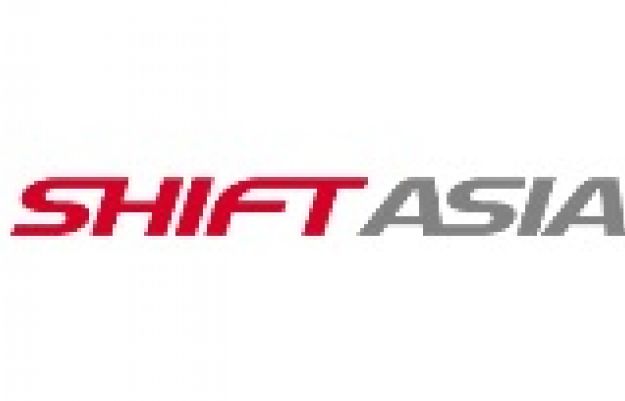 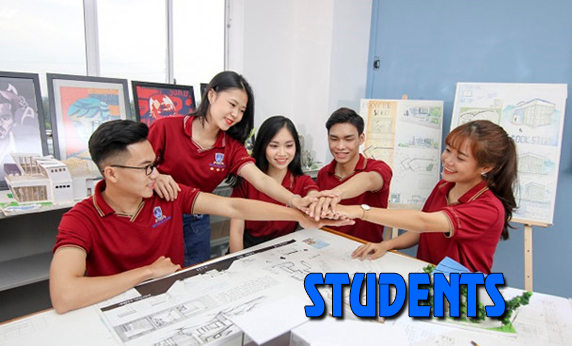 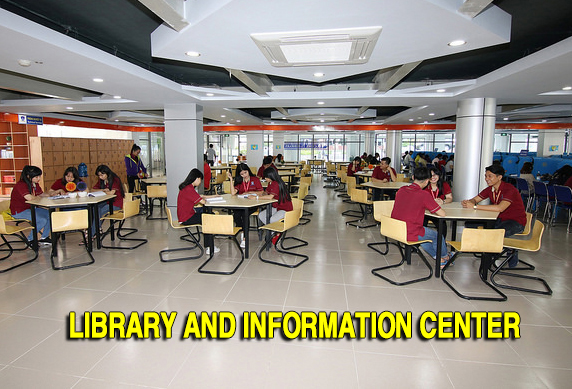 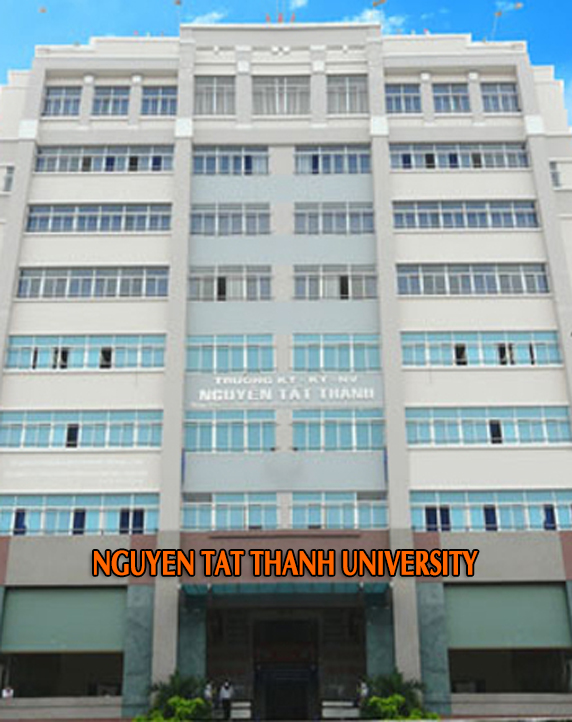